Menu
Start Your Will

What happens if you don’t have a will? 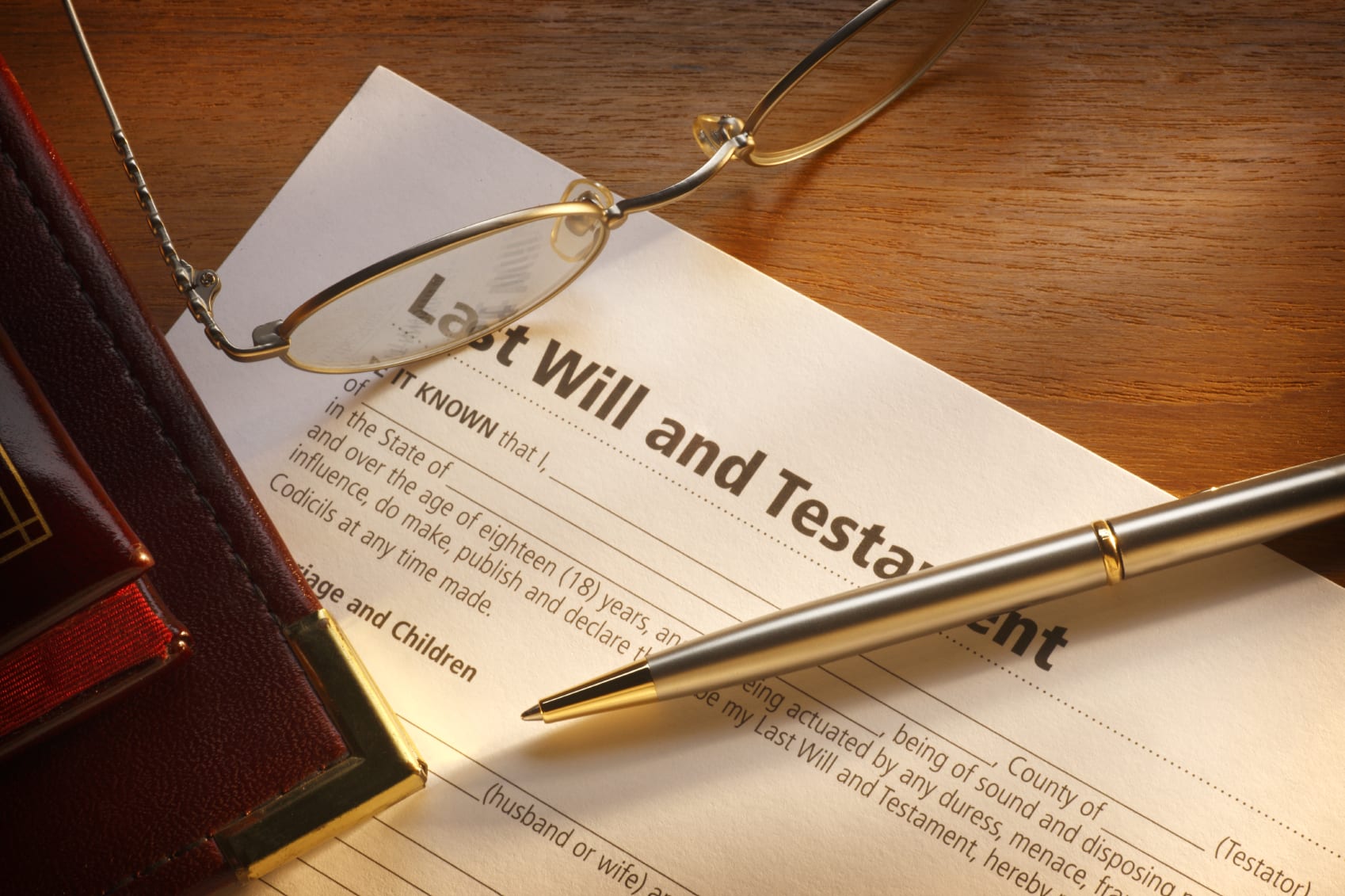 Early in 2014 the laws governing Wills and Estates in British Columbia will change substantially. The Wills, Estates and Succession Act takes effect March 31, 2014, replacing the Estate Administration Act. This new statute replaces most of the laws currently governing Wills and Estates in B.C. Whether you have a will in place or not, these changes will have an affect your estate. And those without wills should pay particular attention, as the changes will have significant implications for your families.

The legal term for someone who passes away without a will in place is “intestacy”. When someone dies intestate, provincial laws (currently the Estate Administration Act) determine how that person’s estate is divided among his or her family. The “estate” refers to everything that a person owns that does not transfer immediately to another person upon their death. For example, things that you own independently like bank accounts, vehicles, and interest in property form part of your estate. Assets such as RRSPs or life insurance with designated beneficiaries, and jointly held property do not form part of your estate.

What is the law regarding intestacy now?

In terms of distribution, the first thing that happens to a person’s estate upon death is that the assets are used to pay all all debts. After that, the estate is distributed according to laws under the current Estate Administration Act. At the moment in British Columbia, if a person dies intestate and has a spouse and children, his or her spouse will be entitled to $65,000, all household furnishings, a life estate in the matrimonial home (use of the matrimonial home for the remainder of the spouse’s life), and half of the residue (or one third of the residue if there is more than one child).

The life estate provision does not apply if the home is owned by joint tenancy between spouses. However, for sole owners this provision means that your spouse will not get ownership of the home upon your death. Instead the remaining spouse has the right to live in the home until their own death or until they choose to live elsewhere, at which time the home then forms part of the residue of the estate and will be split according to the statutory distribution scheme.

What will happen when the new law comes into effect after March 31, 2014?

The Wills, Estates and Succession Act will change the current provisions drastically. Under the new statute, your spouse will be entitled to $300,000 from your estate, your household furnishings, and half of the residue of your estate (regardless of how many kids you have). While the larger sum of money may initially sound beneficial, the life estate clause is noticeably absent from the new legislation. This means your spouse will not automatically have the right to remain in the matrimonial home after your passing.

He or she will merely have the option to use the $300,000 entitlement to purchase the home from the estate (assuming he or she has enough money from the distribution of the residue to pay for it, or can obtain a mortgage). Again, if your home is owned in joint tenancy with your spouse, this stipulation does not apply.

Also contained within the new statute are intestacy implications for mixed-marriage families. If you have children from a previous marriage, your current spouse is only entitled to $150,000 from your estate. The rest of the estate will be split in half, with one half going to your spouse, and the other half being divided among your children, regardless of from which marriage they sprang.

Here is a quick summary of how an estate will be divided in intestacy cases under the new Wills, Estates and Succession Act effective March 31, 2014:

As you can see, the law attempts to provide for any given scenario. If no heirs can be found, then the estate “escheats” to the government. This is a fancy way of saying that the government will inherit your estate if you have no heirs. This hierarchy will not change under the new statute.

It is also important to consider what will happen if your property is jointly owned with a spouse or someone else. There are two main forms of co-ownership: joint tenancy and tenancy in common. When two people own property in joint tenancy, the property will automatically belong to the survivor if one tenant should pass away; this is called the right of survivorship. When property is held as tenants in common, there is no right of survivorship and each person’s share will pass to their respective estate.

What is the law regarding joint tenancy now?

Under the current law, if two people die at the same time or if it cannot be determined who died first, it is automatically assumed that the younger person had outlived the elder. That means that if a married couple were to die together in an accident leaving no children, the elder spouse’s estate would automatically go to the younger spouse, and subsequently to that younger spouse’s heirs.

Under the new law if two joint tenants die at the same time, the joint tenancy will be converted into tenancy-in-common and each person’s respective estate will receive half of the property. This ensures that there will be less of a chance of unfair distribution of the jointly held property. Once the new legislation is adopted, this stipulation will be applied to all jointly held property in British Columbia, whether it was purchased before or after March 31, 2014.

Whether or not you have a will, it is important to make sure that your estate is distributed according to your wishes. If you feel that the statutory distribution described above does not meet your expectations or you would prefer a different distribution of your estate, then you should consider making a will to make your wishes clear.

At Simpson Notaries we take great pride in helping our clients understand and plan their estates. Over the course of helping people with estate planning during our forty years in business, we have found that a well planned estate gives comfort and peace of mind not only to our clients, but also to their families. We invite you to talk to us about your wishes for your estate, and how to ensure those wishes are followed and your family is protected.

With offices in Chilliwack, Abbotsford, and Hope. | Sitemap

Made with ❤ by ONE YELLOW TREE